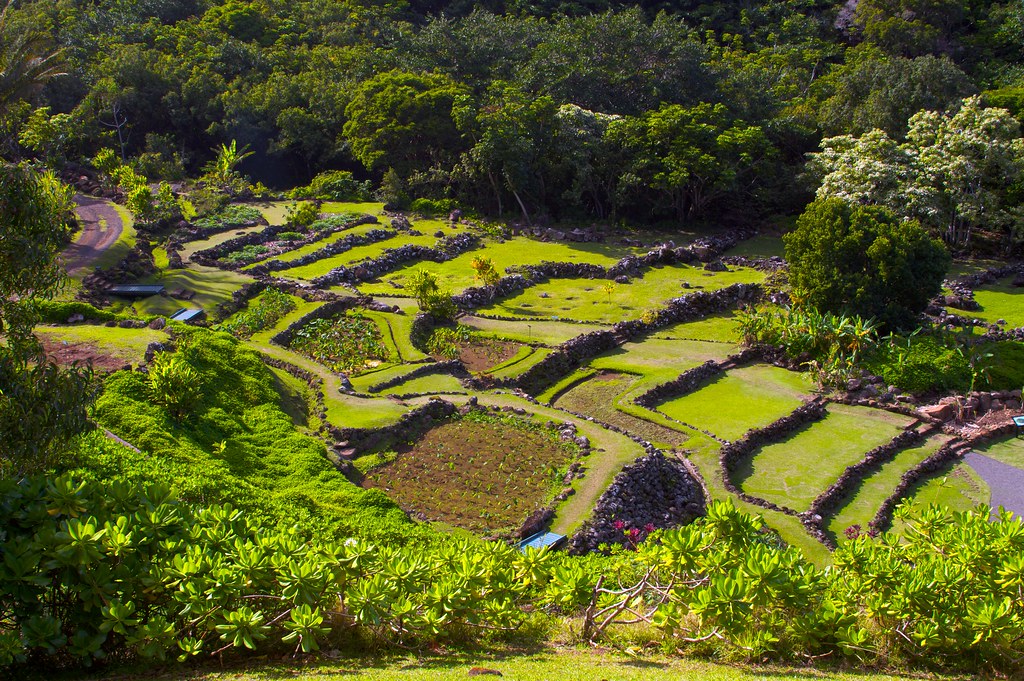 Phrases like “lessons from the past” or “learning from ancient history” are apt to make our eyes glaze over, and we flash to memories of boring history classes or droning TV documentaries.  But in the case of aquaculture, a little historical knowledge can be both entertaining and enlightening.
Fish farming is not new; it has been practiced for centuries in many cultures.  Ancient Chinese societies fed silkworm feces and nymphs to carp raised in ponds on silkworm farms, Egyptians farmed tilapia as part of their elaborate irrigation technology, and Hawaiians were able to farm a multitude of species such as milkfish, mullet, prawns, and crab. Archaeologists have also found evidence for aquaculture in Mayan society and in the traditions of some North American native communities.
The award for oldest records about fish farming goes to China, where we know it was happening as early as 3500 BCE, and by 1400 BCE we can find records of criminal prosecutions of fish thieves.  In 475 BCE, a self-taught fish entrepreneur (and government bureaucrat) named Fan-Li wrote the first known textbook on fish farming, including coverage of pond construction, broodstock selection and pond maintenance. Given their long experience with aquaculture, it’s no surprise that China continues to be, by far, the largest producer of aquacultural products.
In Europe, elite Romans cultivated fish on their large plantations, so that they could continue to enjoy a rich and varied diet when they were not in Rome. Fish like mullet and trout were kept in ponds called “stews.”  The stew pond concept continued into the Middle Ages in Europe, particularly as part of the rich agricultural traditions at monasteries, and in later years, in castle moats. Monastic aquaculture was devised, at least in part, to supplement declining stocks of wild fish, a historical theme that resonates dramatically today, as we confront the effects of declining wild fishstocks around the world.
Societies have often used aquaculture to adapt to growing populations, changing climate and cultural diffusion, in sophisticated and sustainable ways. Historical examples can inspire us to encourage aquaculture which is environmentally sustainable and which discourages the use of antibiotics and the destruction of wild sea populations.
For example, taro fishponds in the uplands of Hawaii were used to grow a wide range of salt-tolerant and freshwater fish, such as mullet, silver perch, Hawaiian gobies, prawns and green algae.  The ponds were fed by runoff streams from irrigation as well as hand-made estuaries connected to the nearby sea. They were highly productive, thanks to the replenishing water sources as well as mounds of hand-planted taro plants around the edges, which attracted insects for fish to eat.